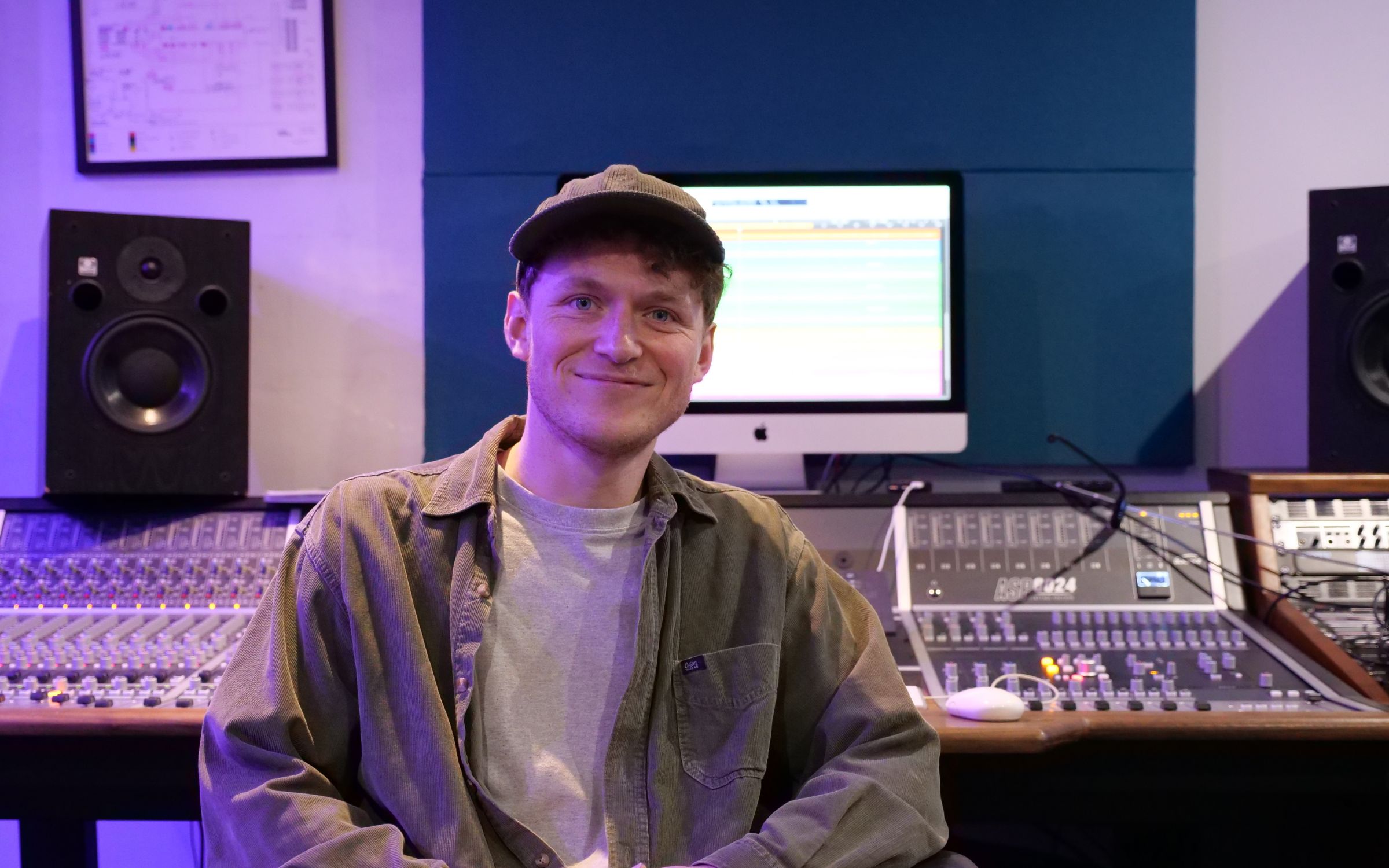 Al is a producer and sound engineer who teaches a wide variety of modules here at Spirit, allowing him to share his expertise with his students. 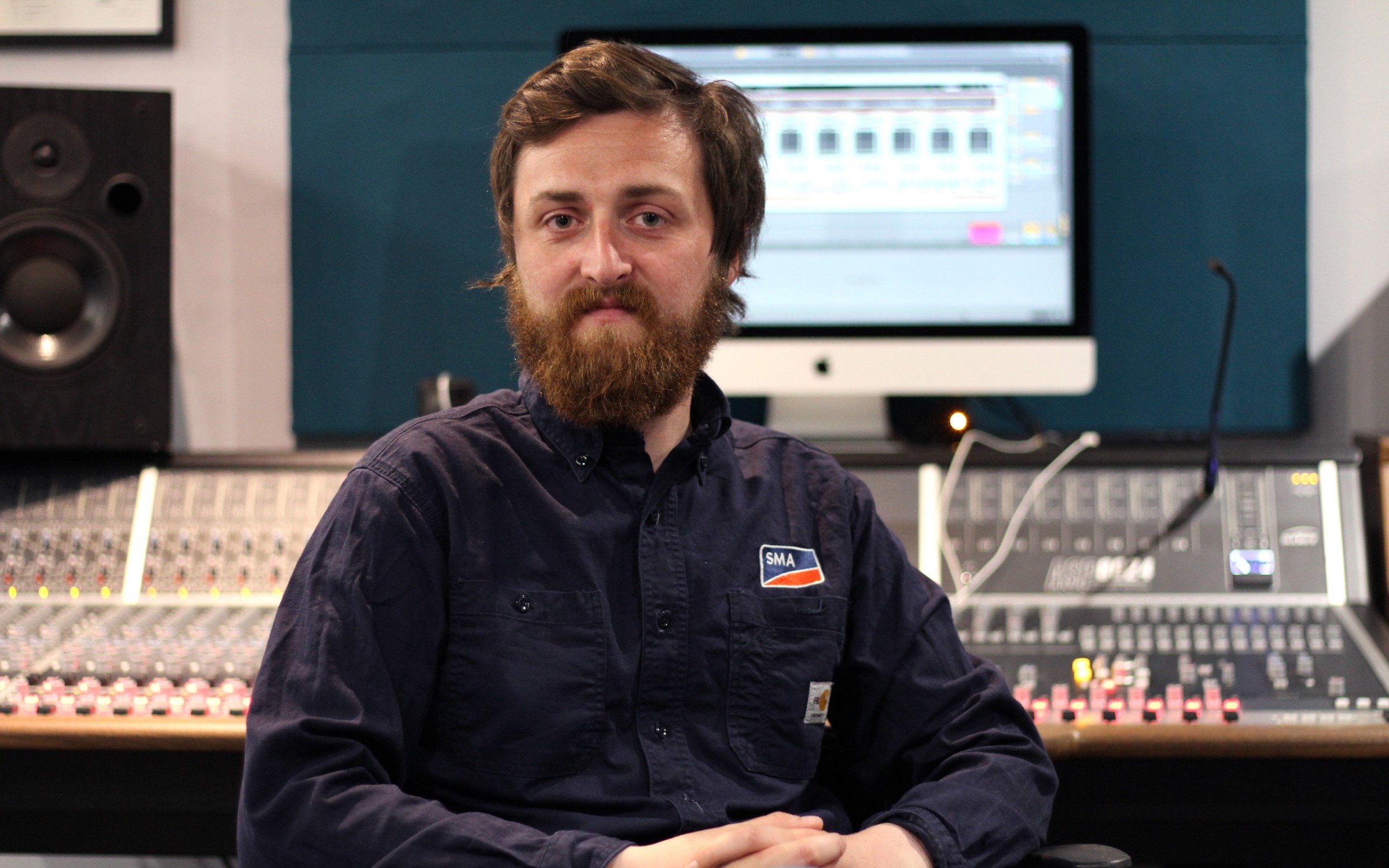 Brandon is a music producer with many talents such as DJing, graphic design and occasional filmmaking. 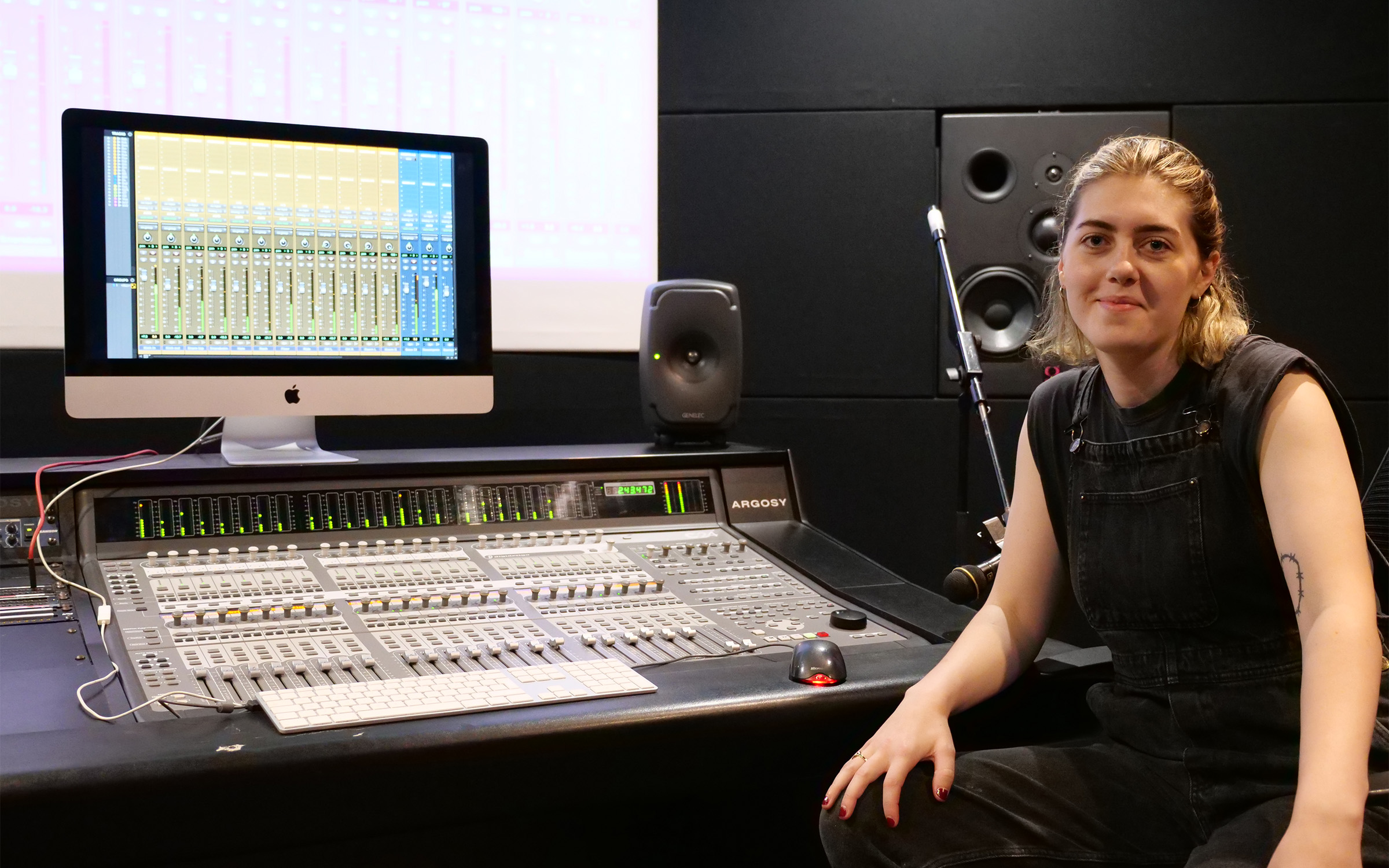 Catherine is an experienced live audio professional who has worked in a number of touring tech teams. 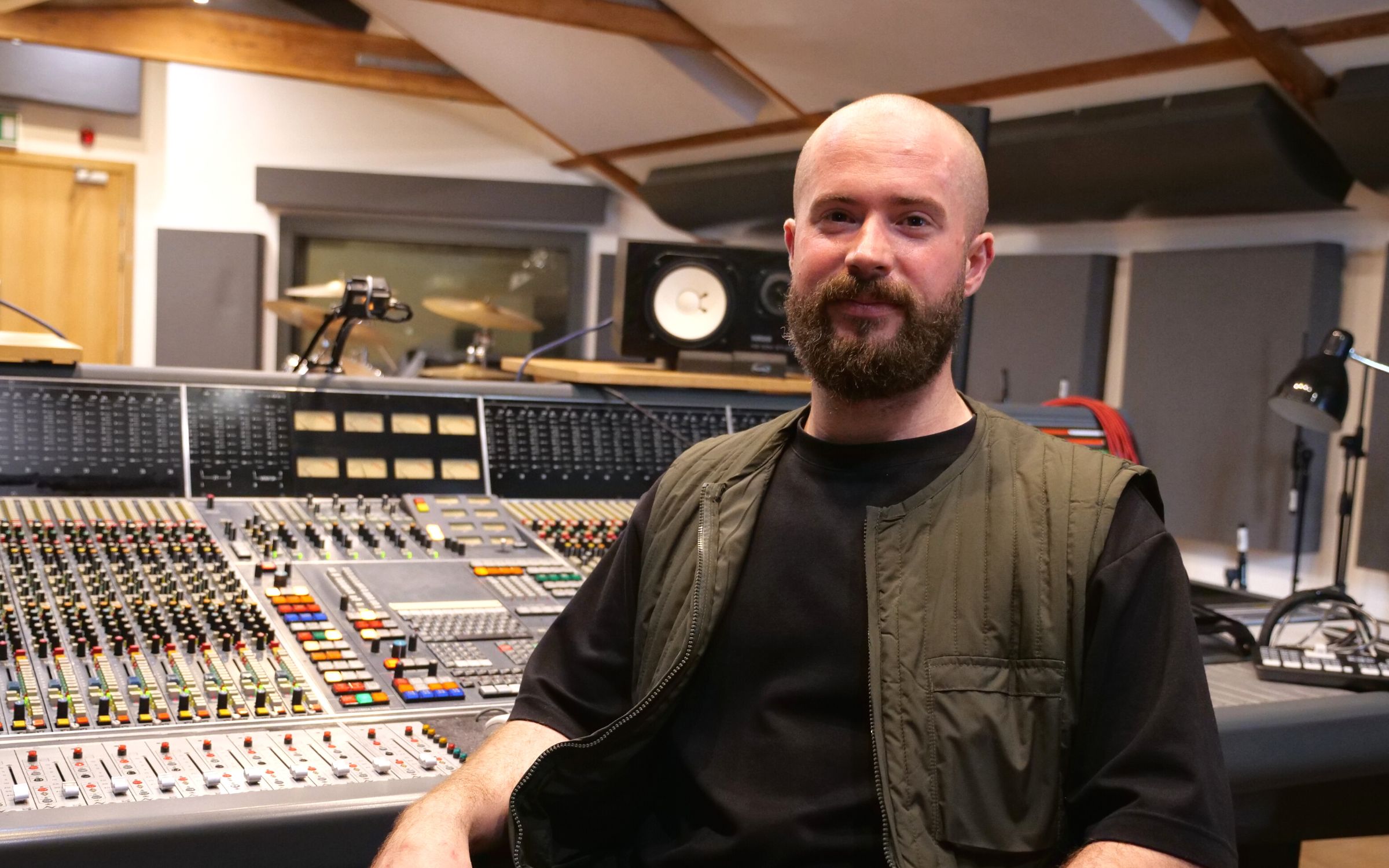 Dan is an electronic musician and producer whose work has seen him release music on Manchester’s Modern Love imprint, receiving support from the likes of Mixmag, RA, Björk and Bicep. 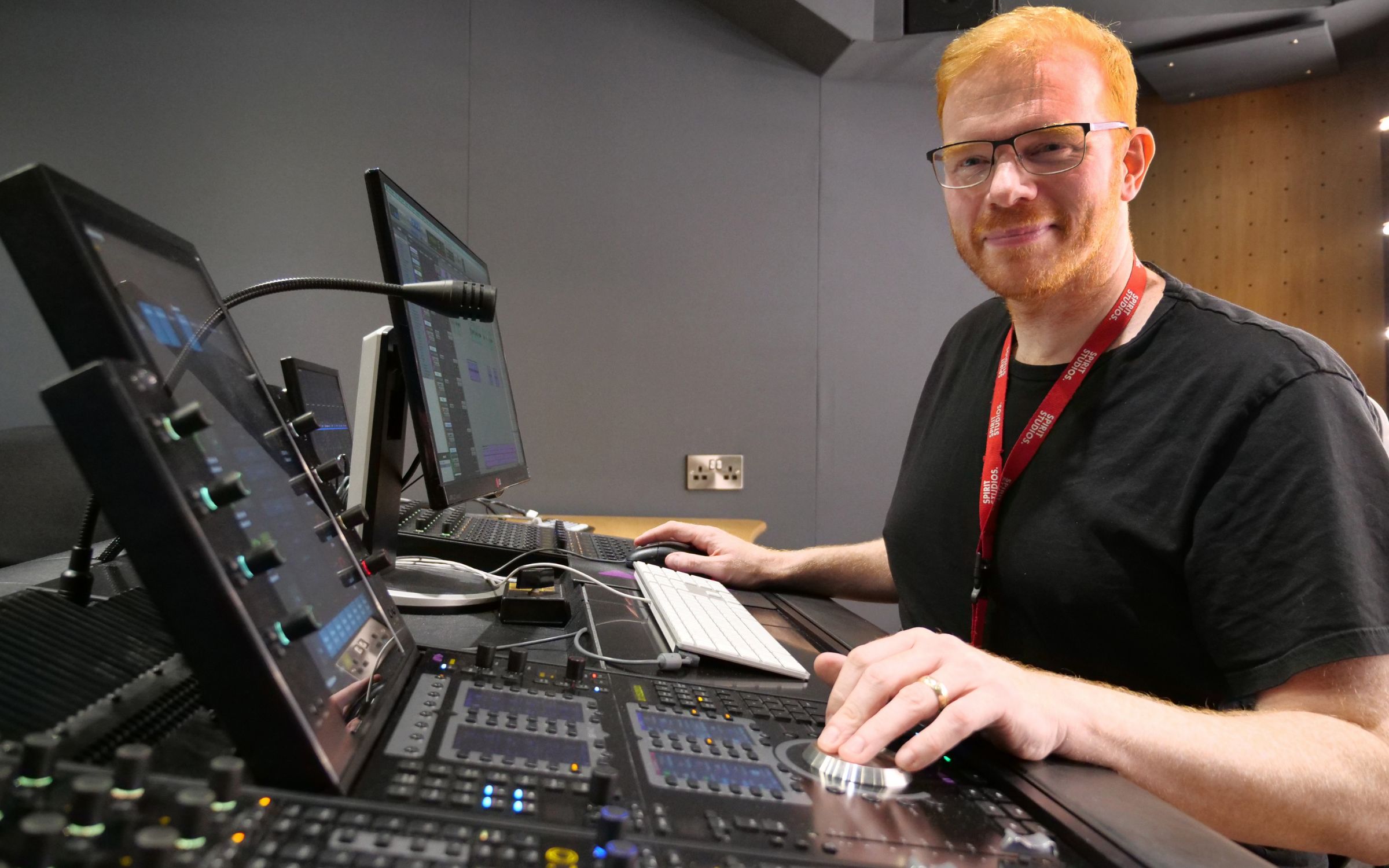 Jon is a producer, label manager, DJ and promoter who has over a decade of experience within the industry and has released five albums under the alias Diesler. 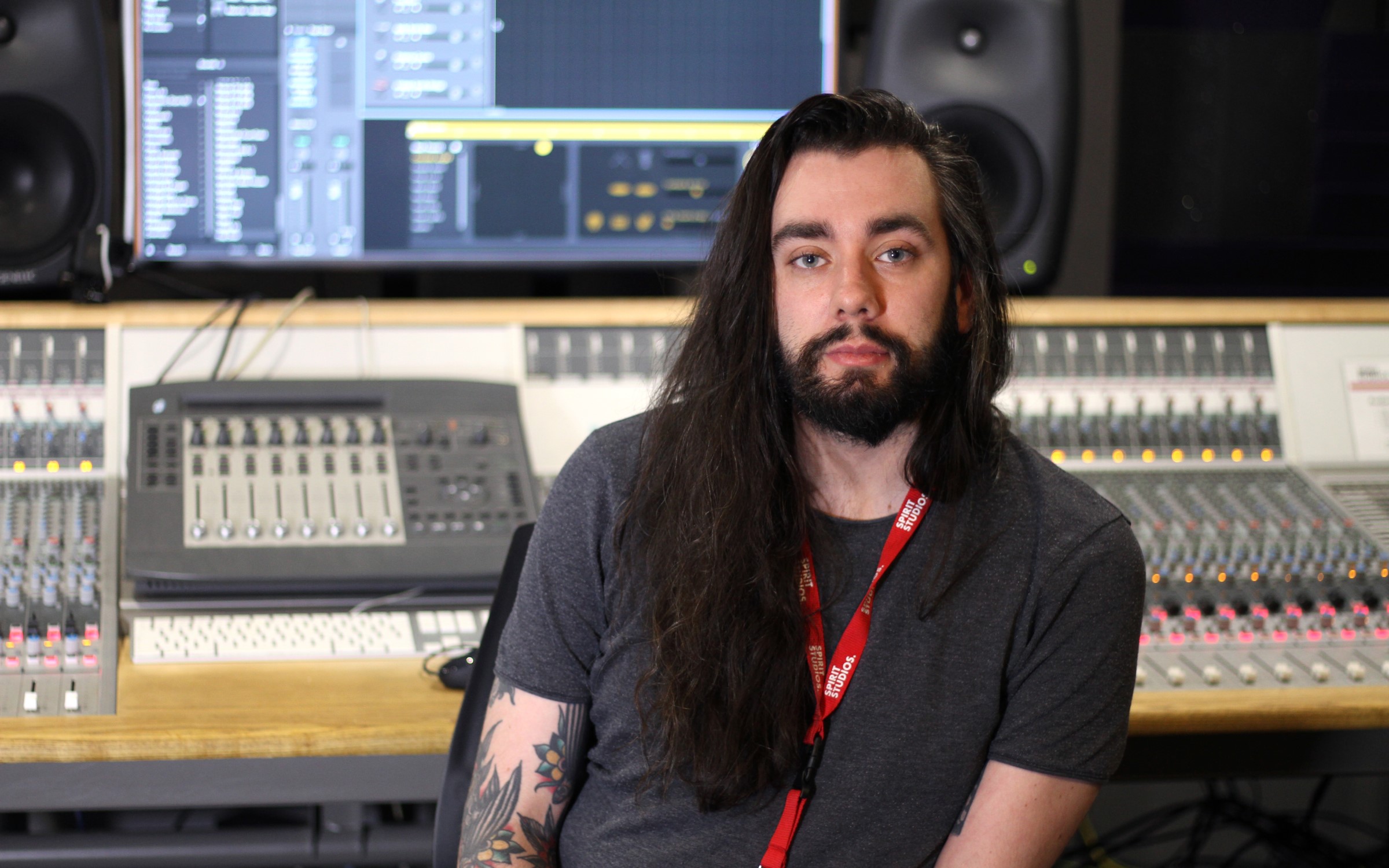 Josh is a producer and musician who has toured extensively and produced audio for some high profile clients. 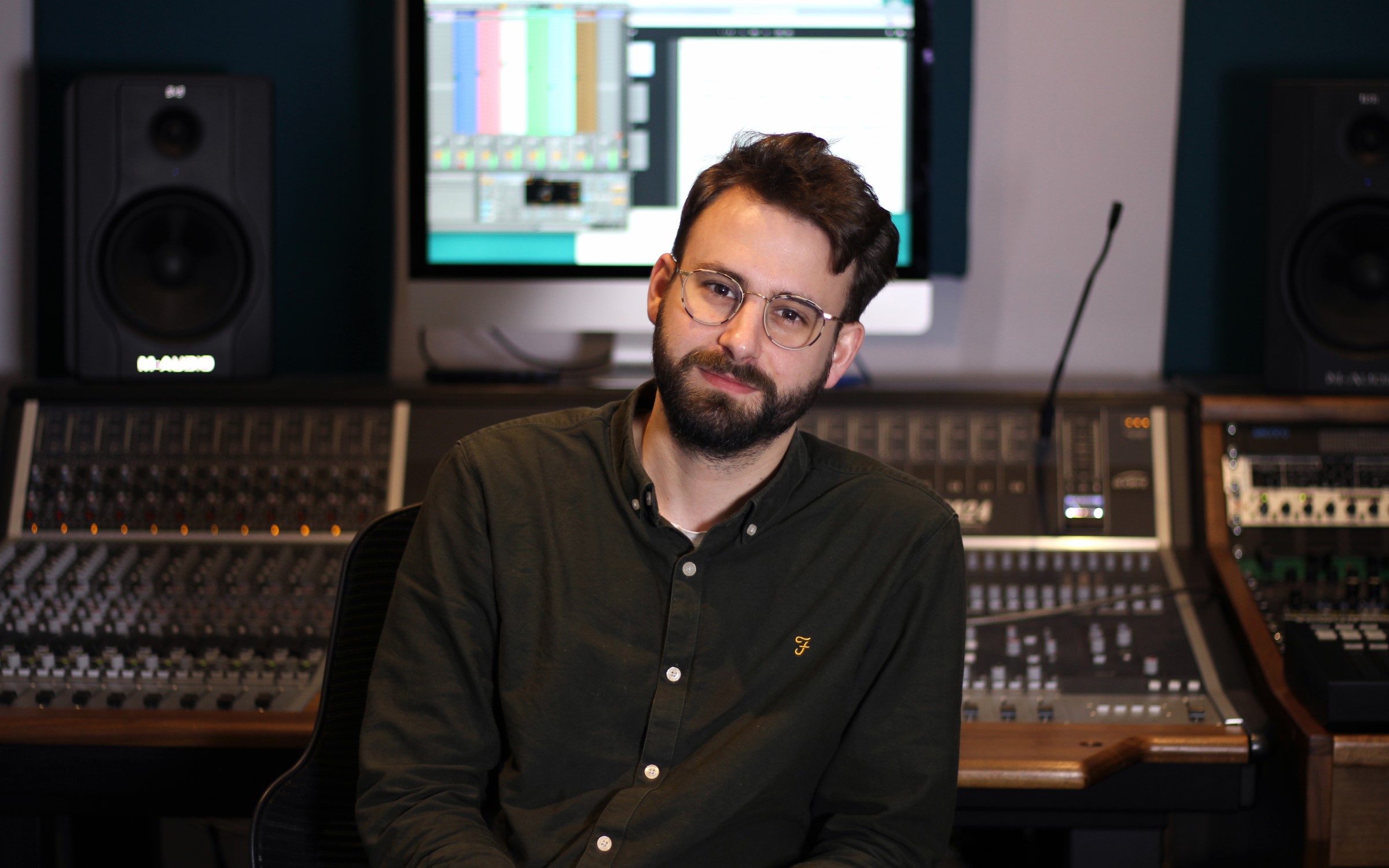 Josh is a multi-instrumentalist, composer and producer whose work explores temporality within music. While his main focus is the sonic arts, Josh’s work is usually collaborative and often uses architecture, film and design as a part of his projects. 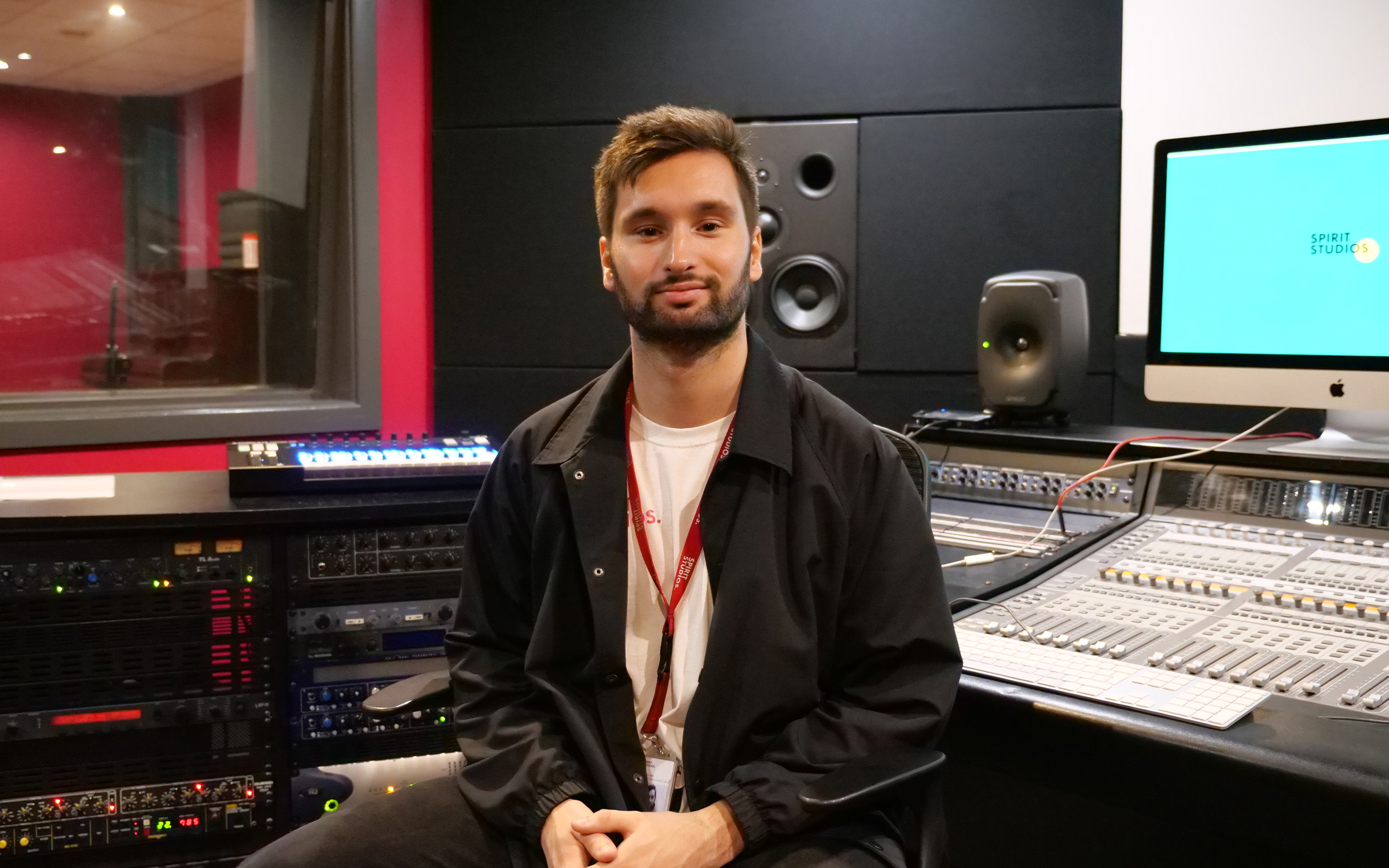 As a Spirit Studios veteran, Lewis has taught on a number of our courses and outreach programmes. As a professional sound engineer and producer, his career has seen him travel the world. 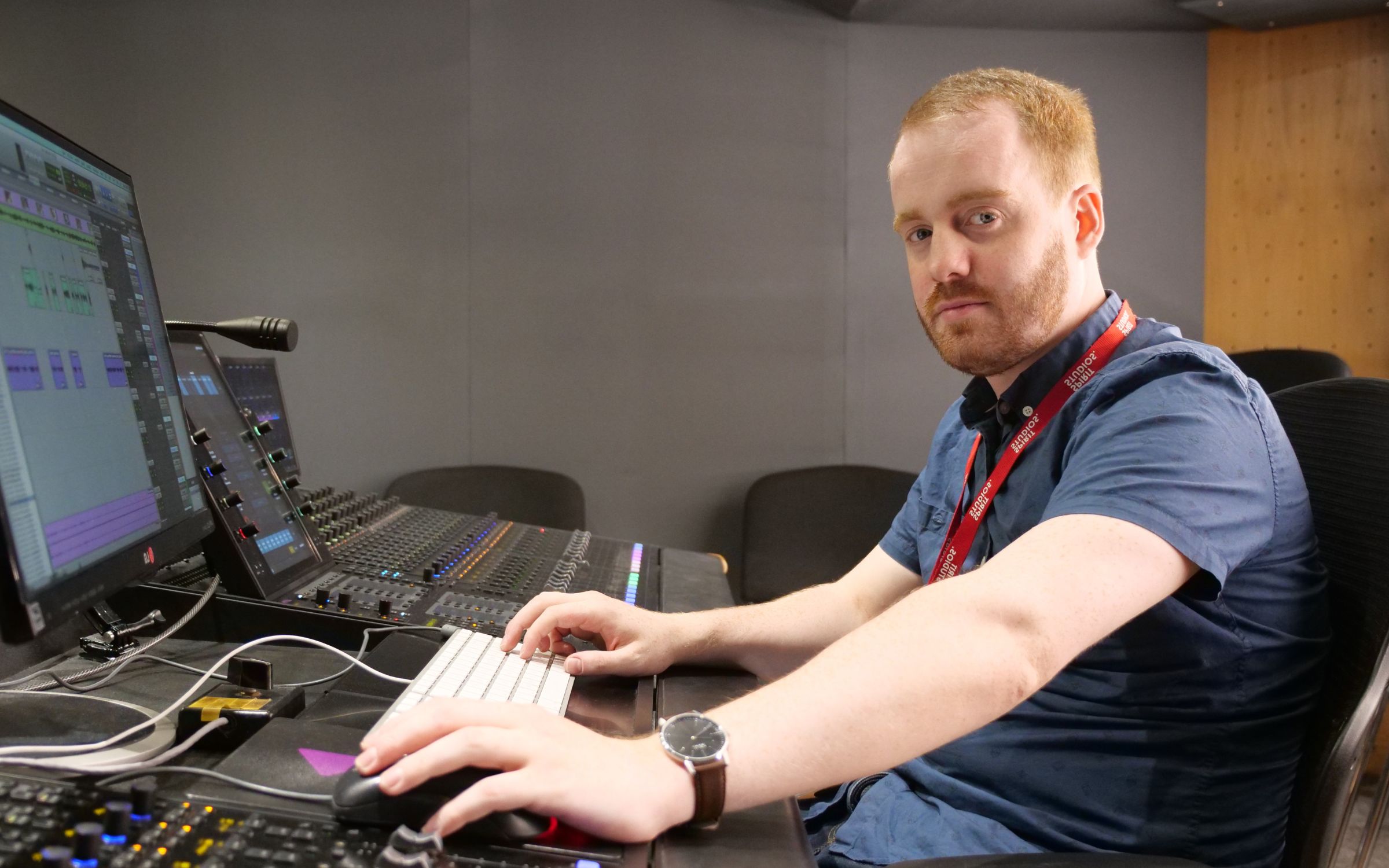 Liam is a soundtrack composer who has worked on creating music for film, television, games and animation. 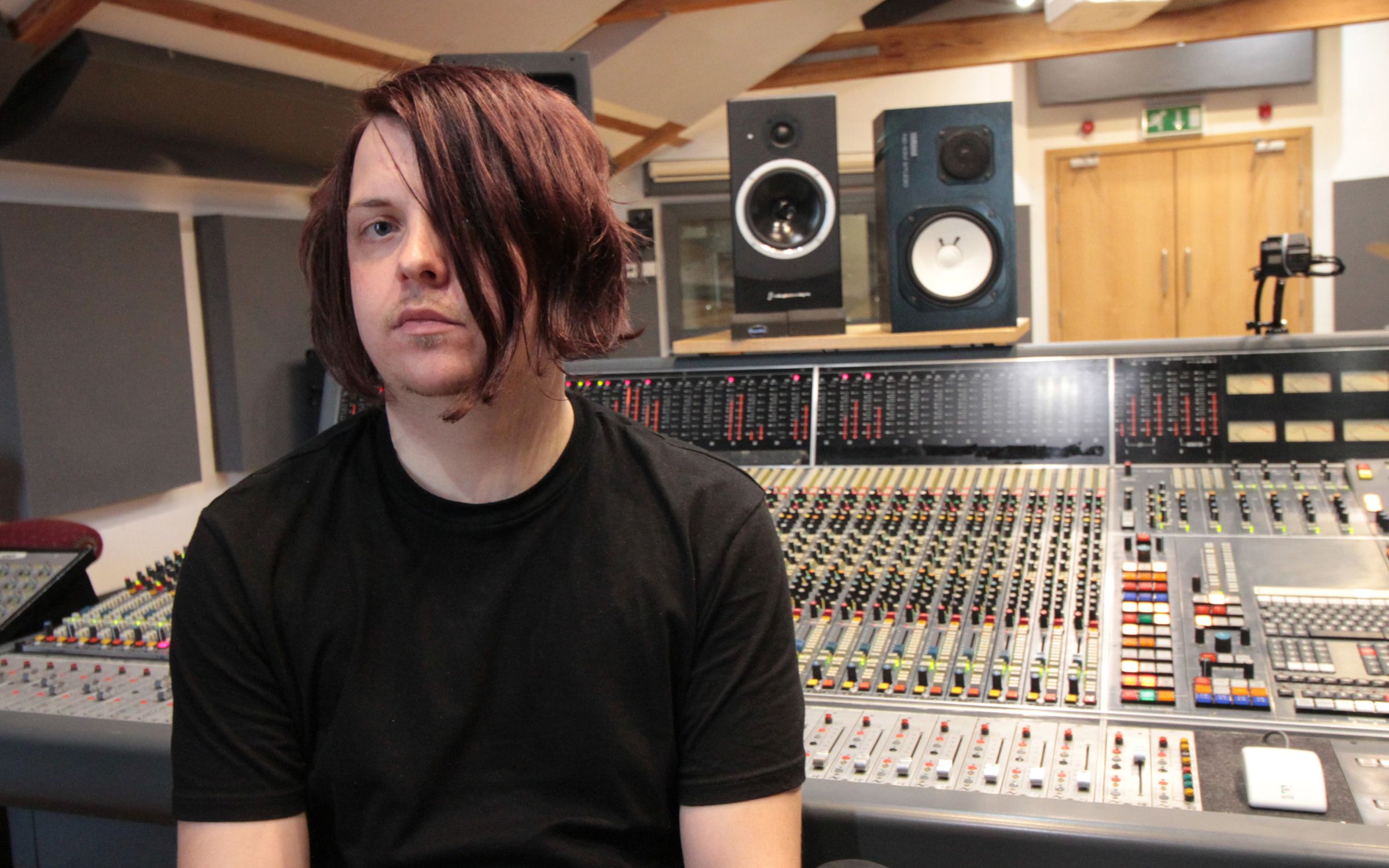 Mark is producer and sound engineer who has worked on UK number one and Mercury nominated singles. He joined Spirit as a student and has returned as a tutor after a successful commercial career.

This website uses cookies to improve your browsing experience. The cookies categorised as necessary are essential for the basic functionalities of this website. We also use third-party cookies for ads, social media and analytics purposes. You have the option to opt-out of these cookies. Opting out of these cookies may affect your browsing experience.
Necessary Always Enabled
Necessary cookies are absolutely essential for the website to function properly. These cookies ensure basic functionalities and security features of the website, anonymously.
Functional
Functional cookies help to perform certain functionalities like sharing the content of the website on social media platforms, collect feedbacks, and other third-party features.
Performance
Performance cookies are used to understand and analyze the key performance indexes of the website which helps in delivering a better user experience for the visitors.
Analytics
Analytical cookies are used to understand how visitors interact with the website. These cookies help provide information on metrics the number of visitors, bounce rate, traffic source, etc.
Advertisement
Advertisement cookies are used to provide visitors with relevant ads and marketing campaigns. These cookies track visitors across websites and collect information to provide customized ads.
Others
Other uncategorized cookies are those that are being analyzed and have not been classified into a category as yet.
SAVE & ACCEPT